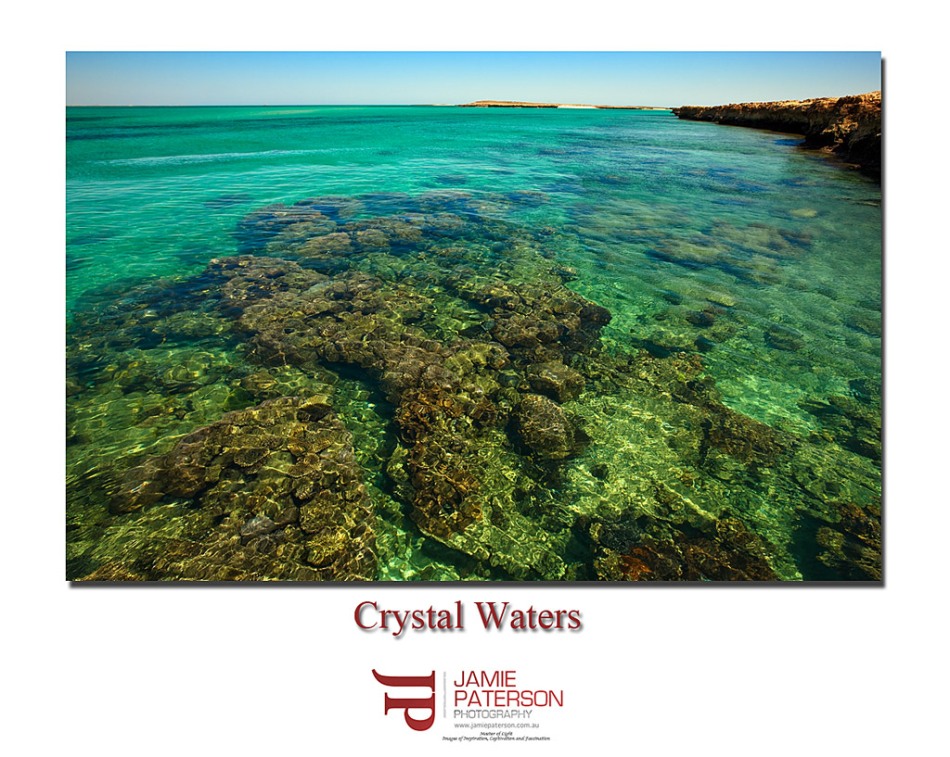 This is another photo of the Monte Bello Islands.   If you’re into taking seascapes then its the place for you.   For those of you who don’t know about the history of the Monte Bello Islands, its quite fascinating.   It was the site of Britain’s first atomic bomb tests in Australia and you can still see lots of debris and buildings that were left over from the tests.    At Trimoulle Island we were able to look back and see the viewing platform that they used to watch the bombs going off, it was only approximately 5kms away from where the bombs went off.   We couldn’t believe that they setup the viewing platform so close.    Imagine suggesting to someone in this day and age that they stand behind a steel viewing platform and look at an atomic bomb going off!!!   They would just laugh.

Those poor guys certainly weren’t safe from the fallout, fallout was even registered in Brisbane days later.

Cruising around the area in a boat its hard to understand how anyone could blow up such a beautiful area.   These days its pristine and if you ever get the chance to head out there you should.  If nothing else you might come back with a nice healthy glow. 😉

Thank You For Stopping By,